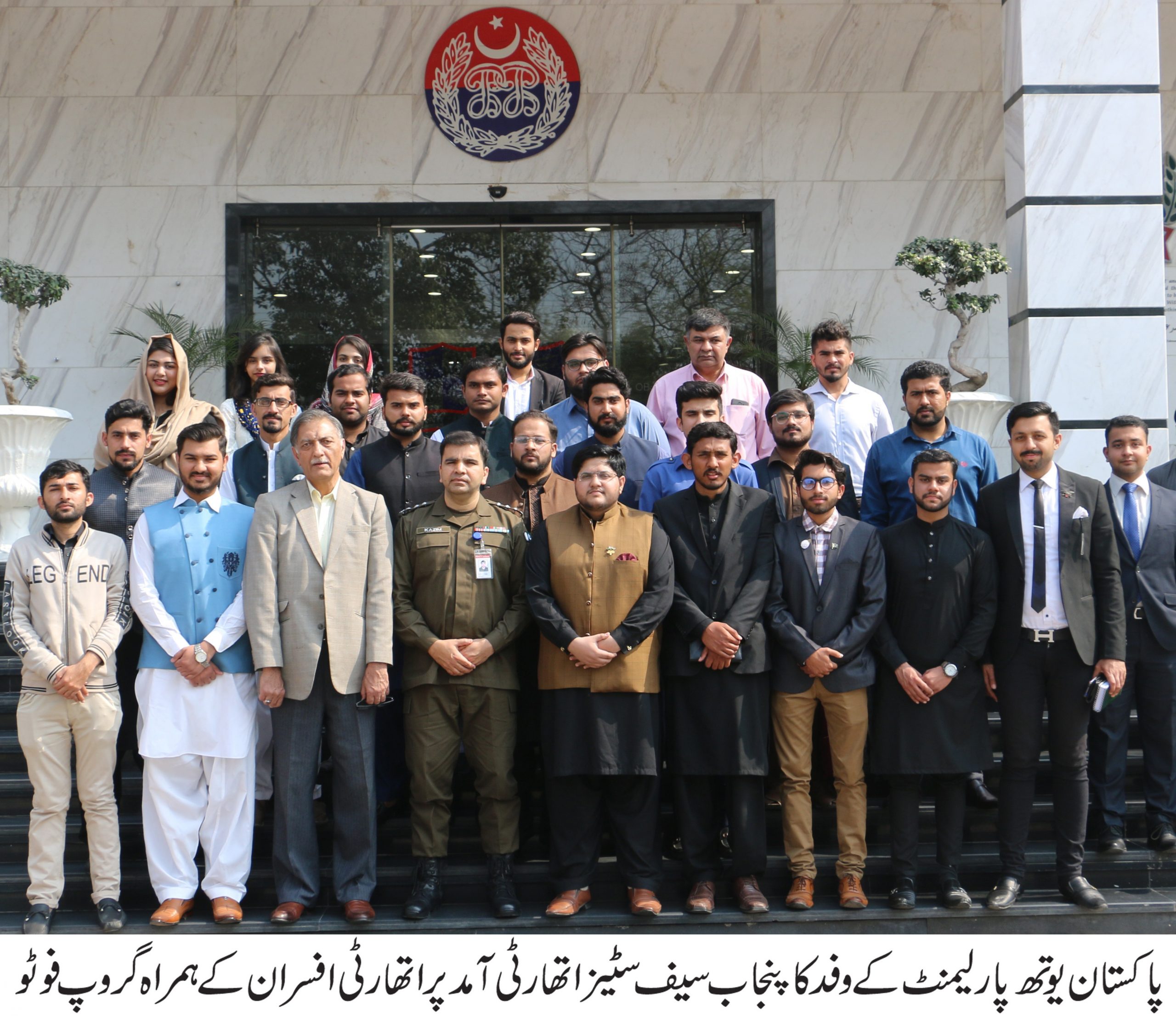 PROJECTS EQUIPPED WITH MODERN TECHNOLOGY ARE GATEWAY TO A BRIGHT FUTURE: DELEGATION

45-member delegation of Pakistan youth parliament visited Punjab Police Integrated Command Control and Communication center (PPIC3) to secure first-hand insight of the faculty. The Chief Operating Officer PSCA Akbar Nasir Khan briefed the delegation about various arms and functions of the project and the advanced technologies supporting the same. The delegation was comprehensively briefed about PSCA’s premier project PPIC3, which is a consolidated hub of integrated policing regulating swift Emergency & Police responses including, 1122 Emergency response, Criminal Identification/ Investigations, virtual surveillance and Media Monitoring. The delegation acknowledged the project as a marvel of technology and a milestone towards the beginning of new Police culture. While expressing their views they said that such projects equipped with latest technologies are guarantee to Pakistan’s bright future. The use of modern technology in the Safe City project is a practical example of change in police culture. The visit was concluded with souvenir shields from both sides.