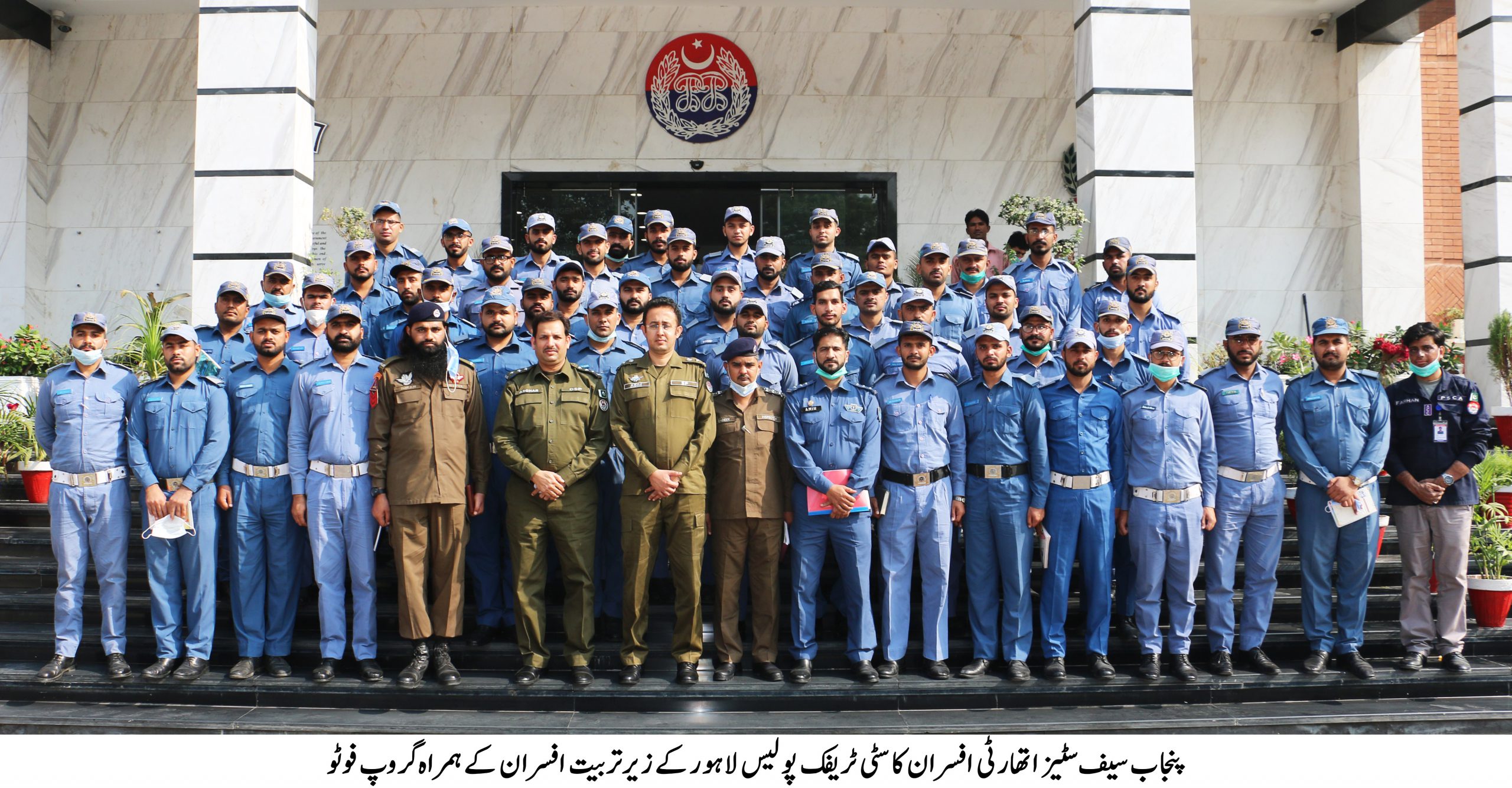 Trainee officers of Police Training College Lahore paid a study visit to Punjab Safe Cities Authority here on Tuesday. According to the detail, during the one-day training, the trainee of police training College officers was briefed about the working of authority by Operation Commander PPIC-3 SP Muhammad Asim Jasra. Operation Commander briefs about the working of PSCA to training officers. On this occasion, PPIC-3 DSPs also took the officers on a Visit to various departments of the Authority. More than 50 Junior Traffic wardens have also given training in Operation and Monitoring Center, 15 Call Center, PUCAR 15 Center. In addition, the trainee officers were also given training on how to get videos evidence of PSCA cameras. Junior traffic wardens trained on LTE handsets and e-challenging systems. The training was also given on traffic management, e-ticket app, and challan printer. The junior traffic wardens were also informed about the action against e-challan defaulters and smoke emitting vehicles. On the other hand, expressing the views, they said that the Visiting Punjab Safe Citizens Authority has helped in understanding the modern traffic management system.