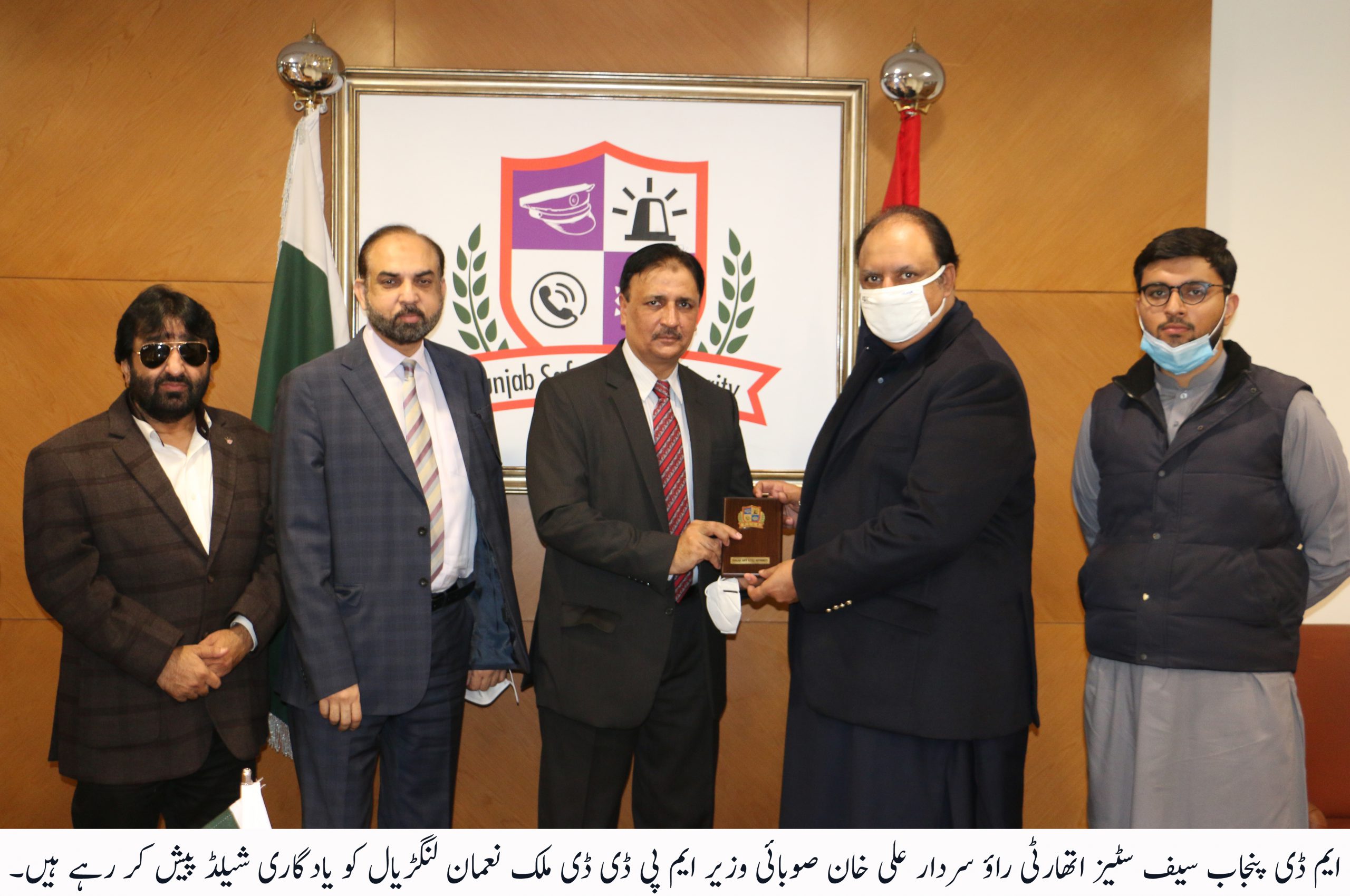 On this occasion, the provincial minister was taken to the Authority’s various sections like Operations and Monitoring Center, PUCAR 15Center, Media Monitoring Center, Advanced Traffic Management System, and Automatic Number Plate Recognition System. They also given a detailed briefing on the usefulness of the Safe Cities project in the security situation. During the visit, the reviewed the security and monitoring process with the help of PSCA cameras. The Provincial Minister Malik Nauman Ahmad Langrial said that the Safe Cities project is a state-of-the-art project and has significantly reduced crime rates.

He also said that the implementation of the modern system of international standards for security is commendable. They termed PPIC3 a monumental achievement towards integrated policing. Later, a commemorative shield was also presented from the Punjab Safe Cities Authority.