PSCA A GAME CHANGER FOR POLICE IN PAKISTAN: UN DELEGATION

Home/Handouts/PSCA A GAME CHANGER FOR POLICE IN PAKISTAN: UN DELEGATION 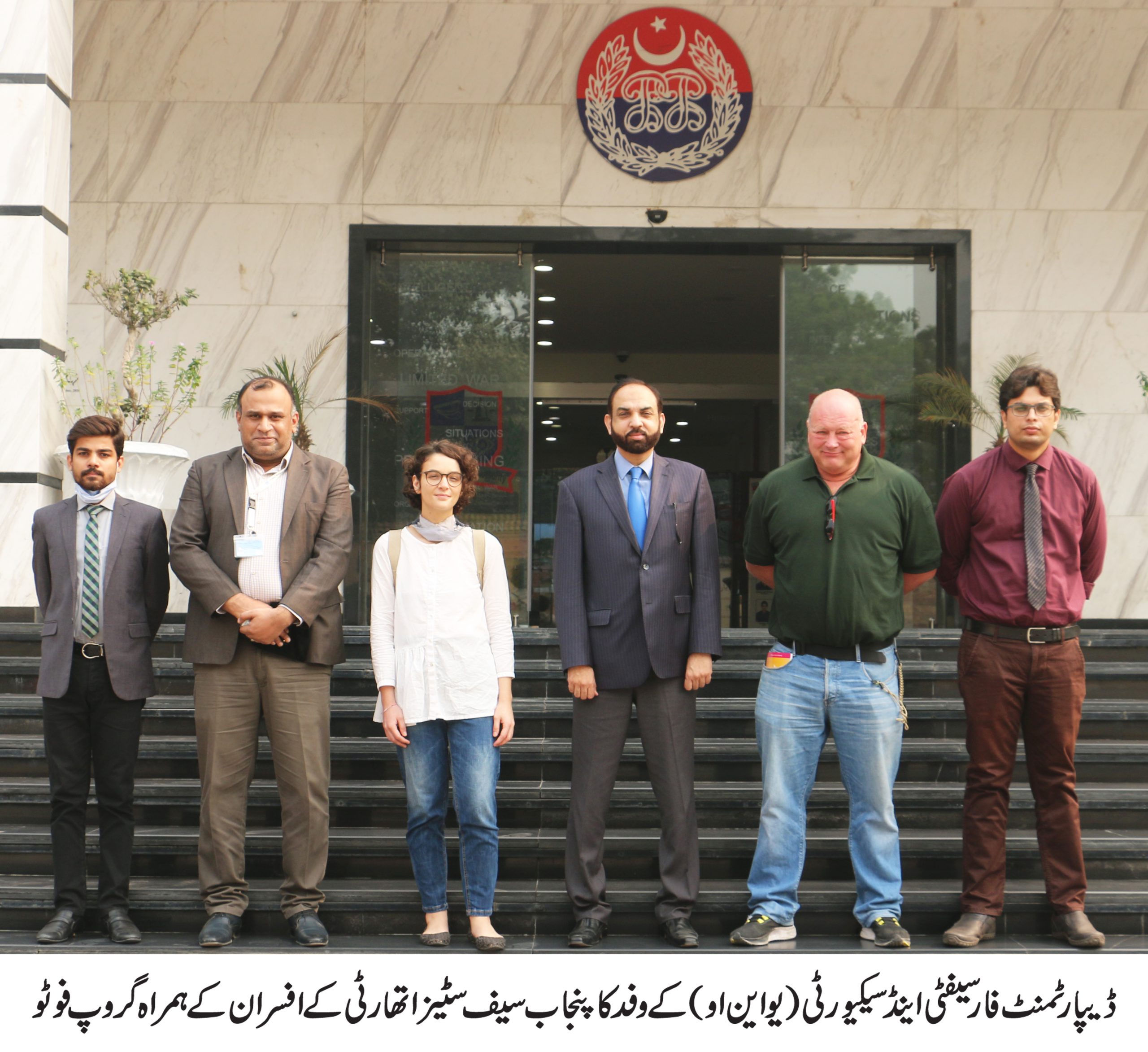 PSCA A GAME CHANGER FOR POLICE IN PAKISTAN: UN DELEGATION

Lahore’s rating in the world crime index has improved a lot due to Punjab Safe cities authority. This project has proved to be a game-changer in the science of policing in Pakistan. These views were expressed by a delegation of the United Nations during their visit to PSCA here on Monday. The 03-member delegation includes officers from the UN Department of Safety and Security. The delegation was received and briefed by Chief Operating Officer Muhammad Kamran Khan and they were led to various sections of the authority. COO PSCA briefed the delegation regarding the provision of electronic data evidence and footages to various LEAs in addition to investigative wings of Police.

UN representatives expressed keen interest in the modern policing system and said that the project has proved to be a real game-changer for the science of policing in Pakistan. Speaking on the occasion, the delegation’s chief said that the Safe City project clearly improved Lahore’s safety index as per international standards. The authority is taking excellent steps to make Punjab a safer and smart province. PSCA is an essential to project for law enforcement and traffic management. The project has significantly improved the flow of traffic and the implementation of laws in the city, added the delegates. Creating an app to protect women is commendable. The Delegation expressed awe and satisfaction on the authority’s capability to record and produce geo-positioning data and tagging of vehicles within the metropolis by the virtue of ANPR technology and a geo-strategic grid of capacitated CCTV cameras. The visit concluded with the presentation of souvenir shields to the delegates.