PSCA AN EXCLUSIVE SECURITY OUTFIT TO HAVE ITS OWN

Home/Handouts/PSCA AN EXCLUSIVE SECURITY OUTFIT TO HAVE ITS OWN 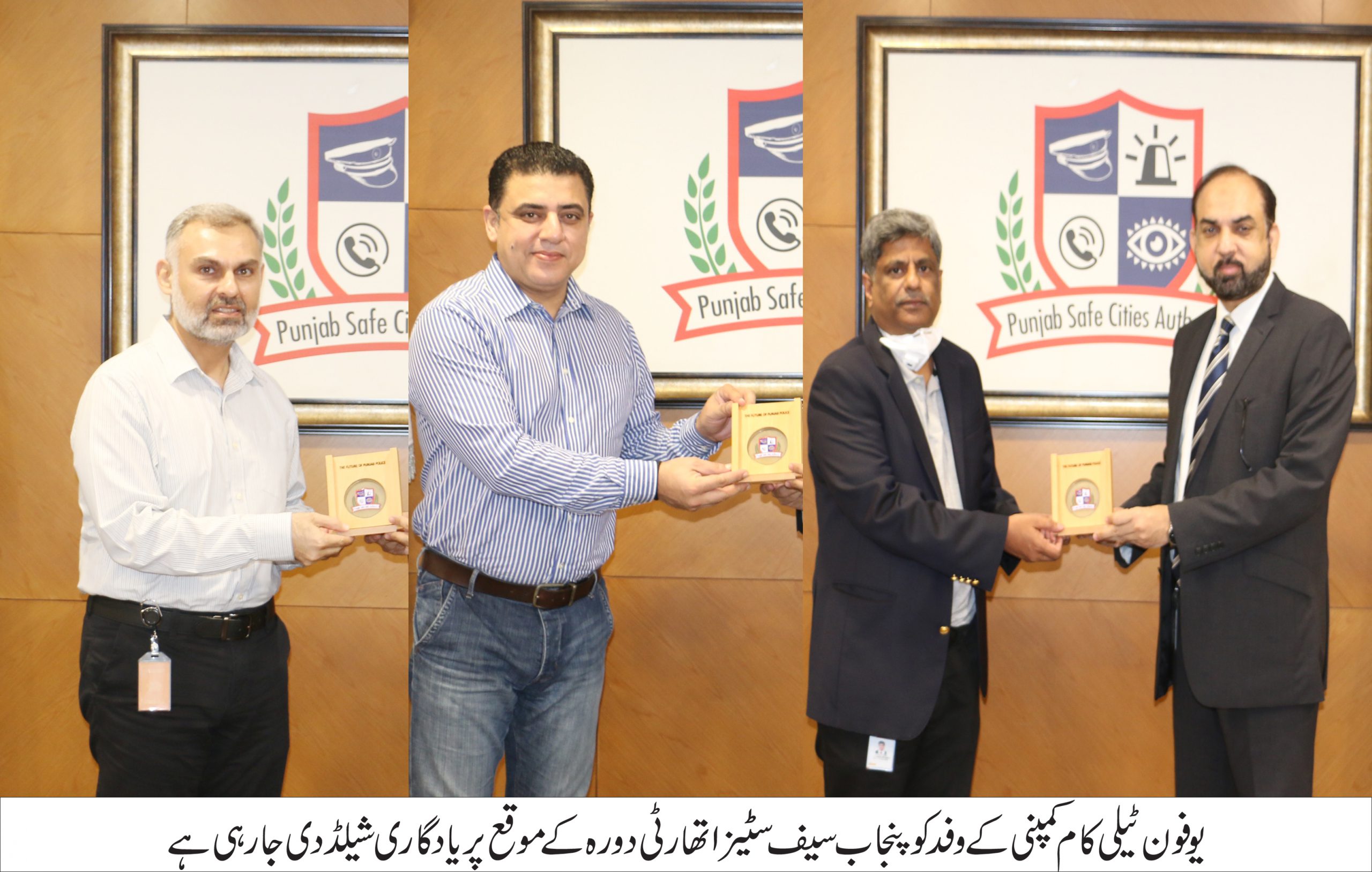 PSCA AN EXCLUSIVE SECURITY OUTFIT TO HAVE ITS OWN

Punjab Safe Cities Authority is the exclusive security organization in Pakistan with its own advanced 4G-LTE communication system in place. Data security and rule of law is our prime focus due to which we have installed 2000 kilometer fiber optics in Lahore up till now. These thoughts were expressed by the Chief Operating Officer, Punjab Safe Cities Authority Muhammad Kamran Khan during the visit of upper echelon telecom veterans to PPIC3, PSCA here on Thursday.

The delegation was apprised of functions and structure of the premier project of Punjab Safe Cities Authority by the Chief Operating Officer PSCA. The delegation was taken to various arms and functions of the project dealing in 15 Operations, Police Dispatch Unit, Video Control Unit, Media Monitoring Unit, and the PSCA insignia Cam-surveillance Operations Management Center. The CAO briefed the delegation with audiovisual presentations on various objectives, operational approaches, and response mechanisms of PPIC3 – employed together – that ensure optimum performance. The Telecom delegation highly appreciated the technologies and practices in place as were demonstrated to them in detail. They termed PPIC3 a monumental achievement towards integrated policing in Punjab. “It is a moment of national pride to see the youths working along with the latest technologies and advanced gadgets”, conveyed the delegation. The Telecom fraternity was later awarded shields and souvenirs from the management of PSCA.