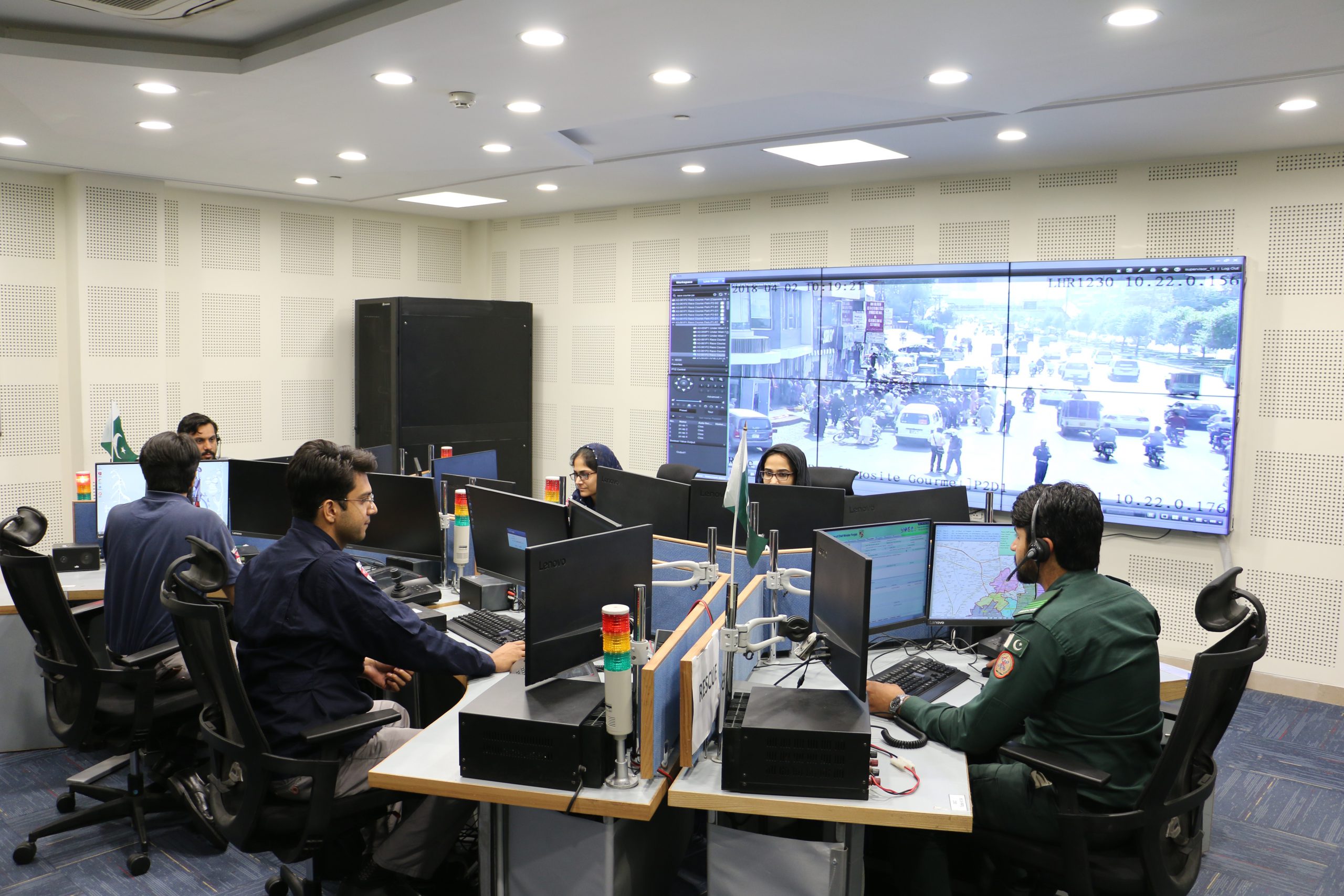 Punjab safe Cities Authority (PSCA) released the statistics of calls received on emergency helplines 15 for the month of November here on Saturday.

According to details, The 15 Emergency Helpline received 212,152 calls, out of which, 129,293 calls were considered hoaxes/ irrelevant and 43,054 calls, with genuine concerns, and the Dispatch Control Center (DCC) generated cases for further action. 24,659 of the calls received sought information, consultancy and 5,107 Calls for traffic management & city traffic police help.

The PSCA Lost and found center also set its mark high this month thereby contributing to the recovery of 11 missing persons, 04 Car, 180 motorbikes and 03 Auto-Rickshaws through its.

The Spokesperson said, PSCA is determined to extend its services and cooperation with LEAs, and all others in need, whenever required. Citizens are requested to contact 15 helpline in case of any emergency or to report illegal activity in the city.