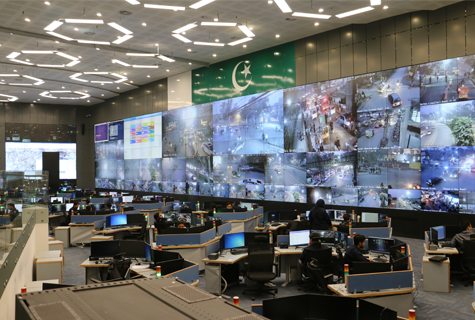 Punjab safe Cities Authority (PSCA) released the statistics of calls received on emergency helplines 15 for the month of September here on Thursday. According to details The 15 Emergency Helpline received 256,758 calls, out of which, 168,956 calls were considered hoaxes and 45,744 cases generated for further action. 23,669 of the calls received sought for information, consultancy, traffic management or CTP help.

The PSCA Lost & Found center contributing to the recovery of 24 missing persons, 02 Cars, 178 motorbikes and 02 Auto-Rickshaws through its. The Spokesperson of Punjab Safe Cities Authority said that Citizens should Use the 15 helpline in case of an emergency.