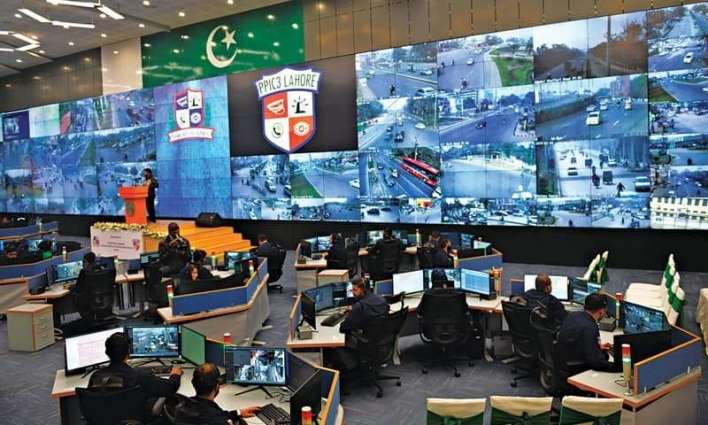 Preparations for full action against e-challan defaulters have been completed. According to details, Punjab Safe Cities Authority has started sending SMS to non-paying e challans vehicle owners. In the initial phase, 5 or more e-challans Defaulters vehicle owners will receive SMS on the mobile number as per record of the Excise Department. The purpose of sending SMS is to inform the non-paying vehicle owners about their e-challans. In the next step, the traffic violators will receive the SMS of E challans immediately. The spokesman of Punjab Safe Cities Authority further said City Traffic Police is taking action against those who do not submit e-challans. For this, CTO Syed Hamad Abid has formed 17 teams that are engaged in catching e-challan non-paying vehicles. For this purpose, a mobile app has also been provided to the City Traffic Police by the Punjab Safe Cities Authority through which the e-challan can be checked on the spot. Citizens can check their e-challan at https://echallan.psca.gop.pk.