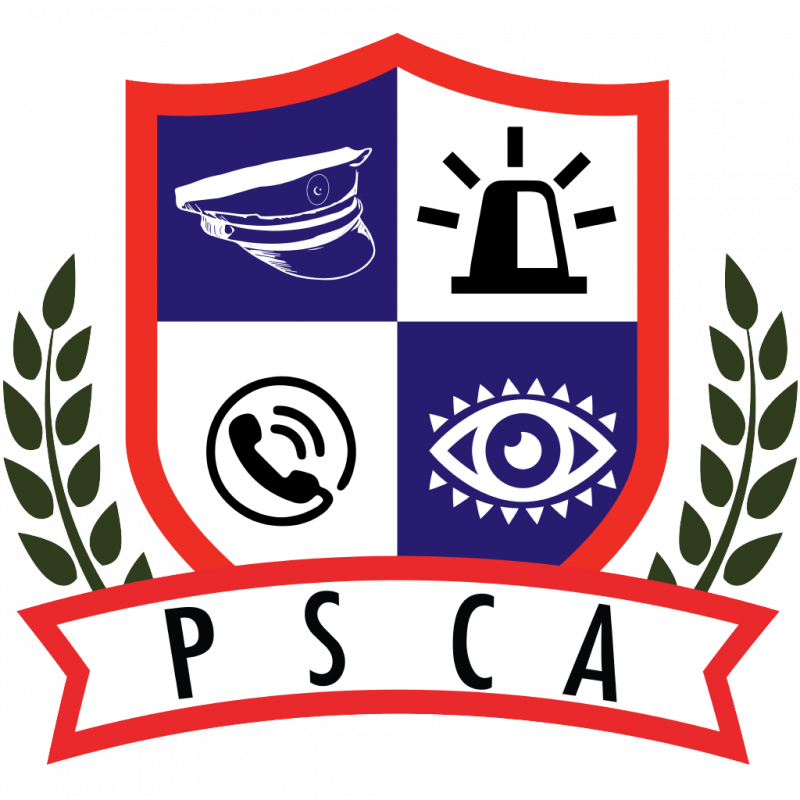 The PSCA Lost and Found center set it’s mark high this year thereby contributing to the recovery of 134 missing persons, 2377 moterbikes, 41 cars, and 45 auto-rickshaws through its. The Media Monitoring Center reported 4254 social media pages to LEAs.

PSCA also played a pivotal role in securing religious rituals such as Urs of Syed Ali Hajvery and Chehlum congregations.  PSCA is determined to extend its services and cooperation with LEAs, and all others in need, whenever required. Citizens are requested to contact 15 helplines in case of any emergency or to report illegal activity in the city.                                *****