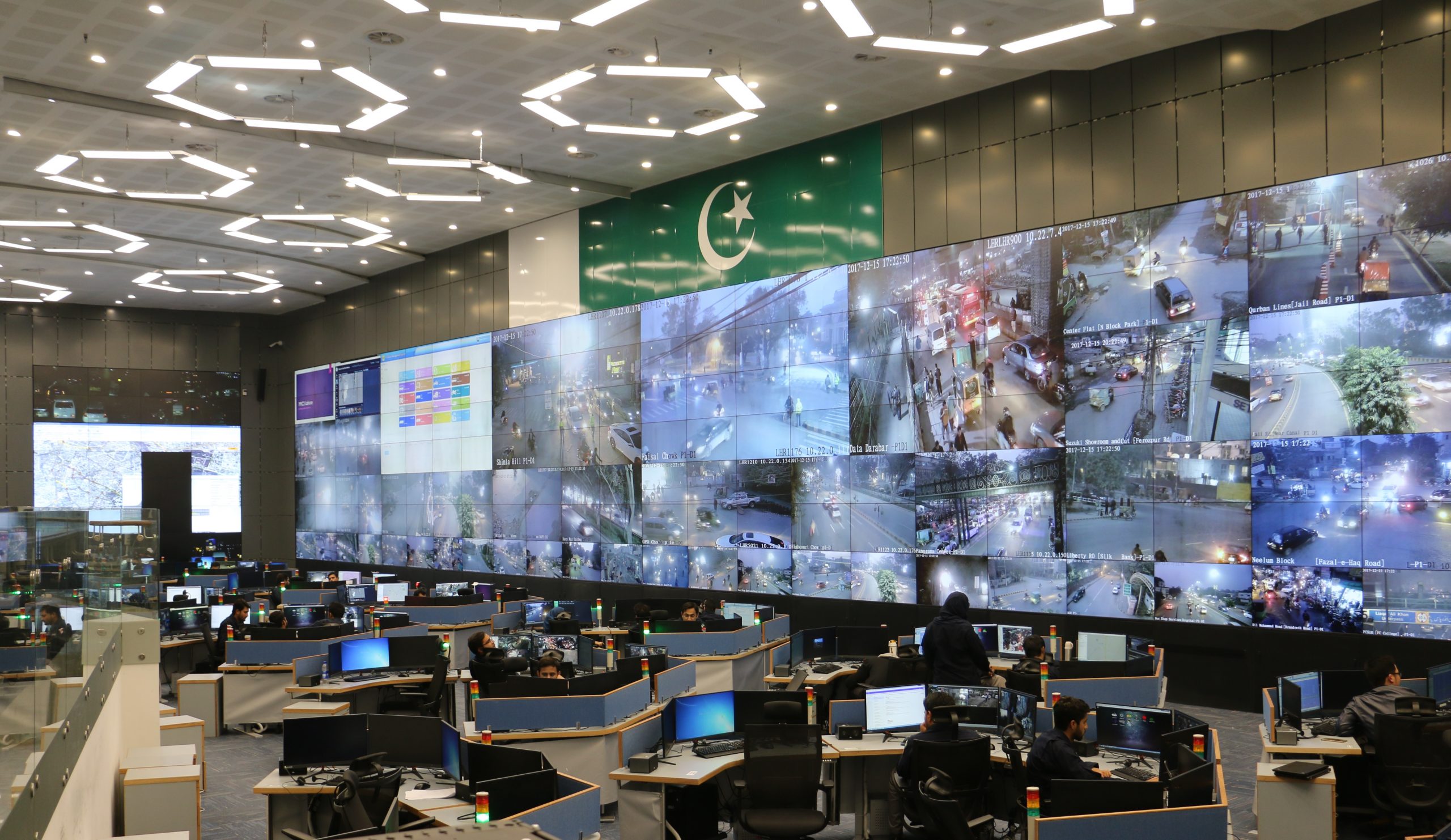 SPECIAL ARRANGEMENTS FOR PAKISTAN ENGLAND CRICKET MATCHES OF PUNJAB SAFE CITIES AUTHORITY
MORE THAN 500 CAMERAS, 150 POLICE COMMUNICATION OFFICERS ARE MONITORING THE MATCHES FROM THE PPIC3
HOTEL TO STADIUM, STADIUM ROUTES AND INSIDE THE STADIUM SURVEILLANCE THROUGH PSCA CAMERAS

Punjab Safe Cities Authority (PSCA) released the statistics of calls received on emergency helpline 15 from Punjab including Lahore for the month of September 2022 here on Thursday.
According to details, The 15 Emergency Helpline received 23, 68,284 calls, out of which 14, 03,515 calls were considered irrelevant and 202,066 calls with genuine concerns, and the Dispatch Control Center generated cases for further action. 37,751 of the calls received sought information, consultancy, and 08,284 Calls for traffic management & city traffic police help.
The PSCA Lost and found center also set its mark high this month thereby contributing to the recovery of 86 motorbikes and 13 persons through it.

The Spokesperson said, PSCA is determined to extend its services and cooperation with LEAs, and all others in need, whenever required. Citizens are requested to contact the 15 helpline in case of any emergency or to report illegal activity in the city.