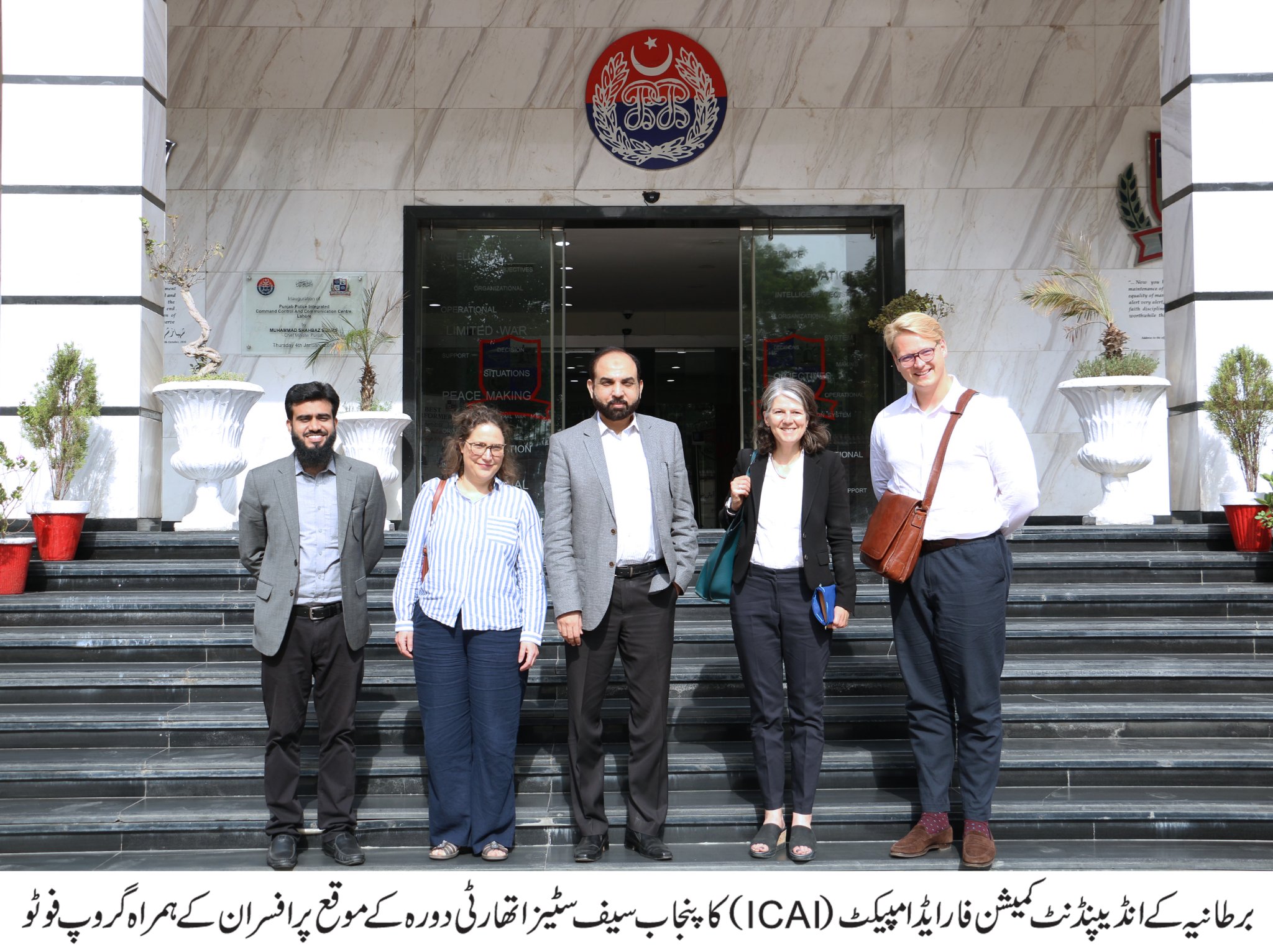 The representatives lauded PSCA’s initiatives of providing easily accessible protection mechanism to the women in need. Muhammad Kamran Khan briefed the delegation that the women safety application is loaded with features such as live chat, secured route mapping, location sharing and one-touch SOS call for immediate security provision and deployment. He briefed the commission that women from all walks of life including housewives and female students are benefiting from Women Safety App. The number of people installing app is also growing rapidly. A total of 1 lakh 70 thousand girls have already downloaded the WSA.

Expressing views on the occasion, Chief Commissioner ICAI Tamsyn Barton applauded PSCA’s initiative to introduce Women Safety App. Awareness of women safety app in remote areas is needed, she added. The commission was interested in the development and outreach of the WSA through UNFPA. The delegation was also briefed about various sections of IC3 for a real-time functional demonstration of the integrated security platform. A commemorative shield was also presented by PSCA at the end of the visit.