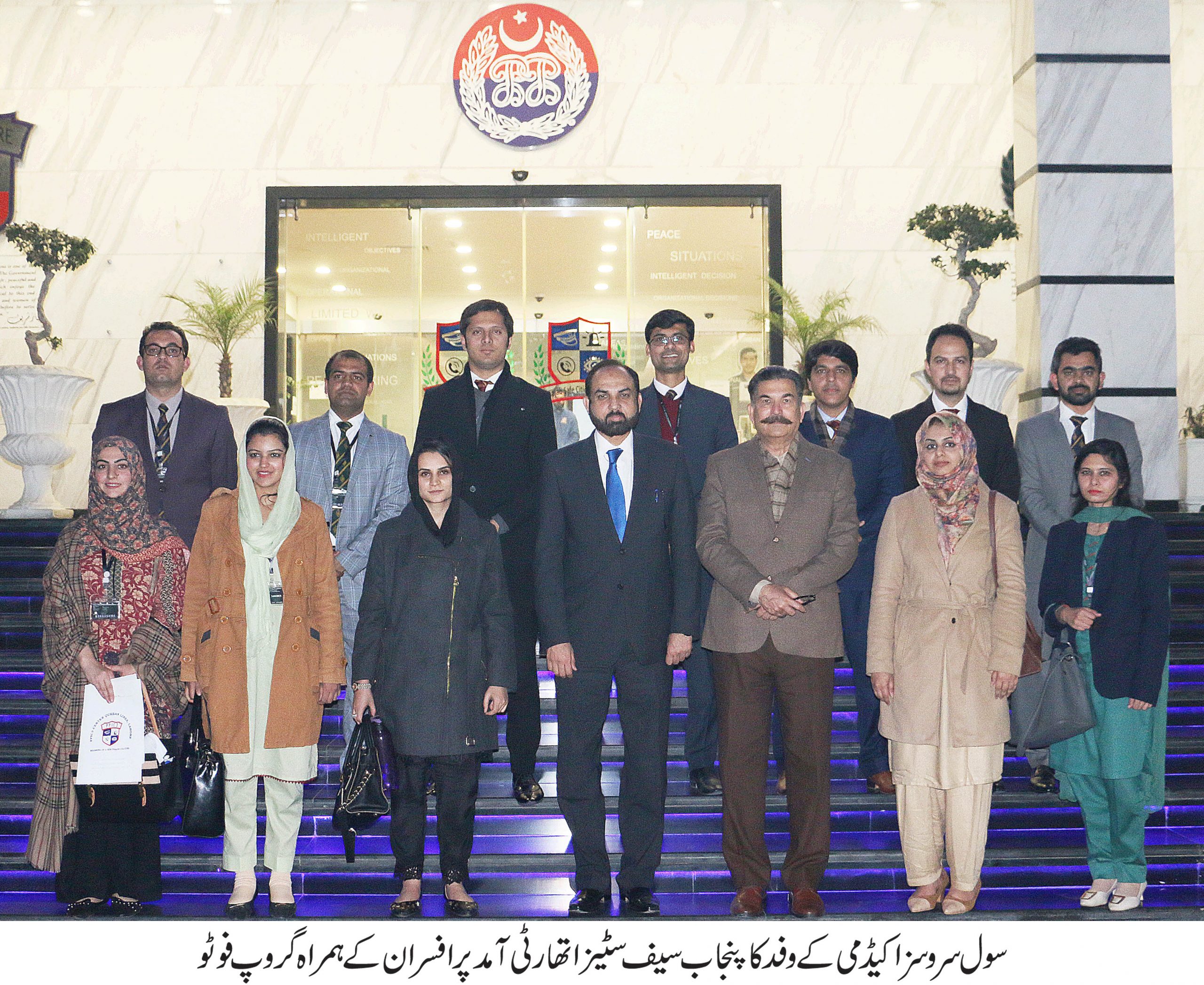 The delegation acknowledged the project as a marvel of technology and a milestone towards the beginning of new Police culture. While expressing their views the officers said that In view of the usefulness of the Safe City project, it should be spread across the country. Safe City Project, modern technology and training are changing the police culture.