The City of Rawalpindi

Rawalpindi is the 4th largest city of Pakistan

Rawalpindi is the 4th largest city of Pakistan. It is in Punjab province and located in Pothohar region of Pakistan. Rawalpindi is in the northernmost part of the Punjab province, 275 km (171 mi) to the north-west of Lahore. Rawalpindi is also known as Pindi. Pindi is also known as twin cities along with capital Islamabad. In the 1950s, the city’s economy received a boost during the building of Islamabad (1959–1969) during which time Rawalpindi served as the national capital and its population increased from 180,000 at the time of independence. 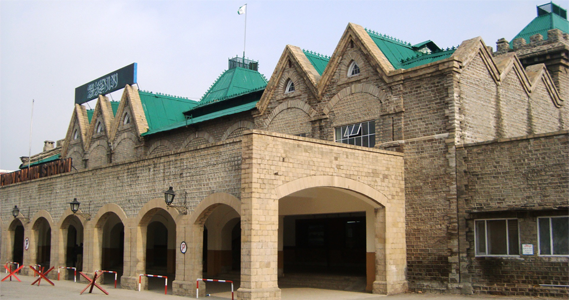 As far as the history of Rawalpindi is concern, Rawalpindi has been from thousands of years, it is believed that a distinct culture flourished on this plateau as far in c1000BC. The nearby town Taxila has Guinness Book of World Record for its world oldest civilization and university. After the independence of Pakistan in 1947, the minority Hindus and Sikhs migrated to India while the Muslim refugees from India settled in the Rawalpindi.

In the succeeding years, Rawalpindi saw an influx of Muhajir, Pashtun and Kashmiri settlers. In late 50’s the city became the interim capital of the country after creation of a new planned capital of Islamabad in the vicinity of Rawalpindi which results most major central government offices and institutions relocate to nearby territory, and its population increases due to migrants from different part of country.

As per directions of CM Punjab, PPIC3 Centre of Safe City Project is under construction in Rawalpindi. Other than safety and security of the host city, this project is also a source of employment to Hundreds of Young IT Professionals who will be instrumental in changing the Police Culture with their enlightened and energetic efforts for a peaceful, prosperous and safer Punjab.