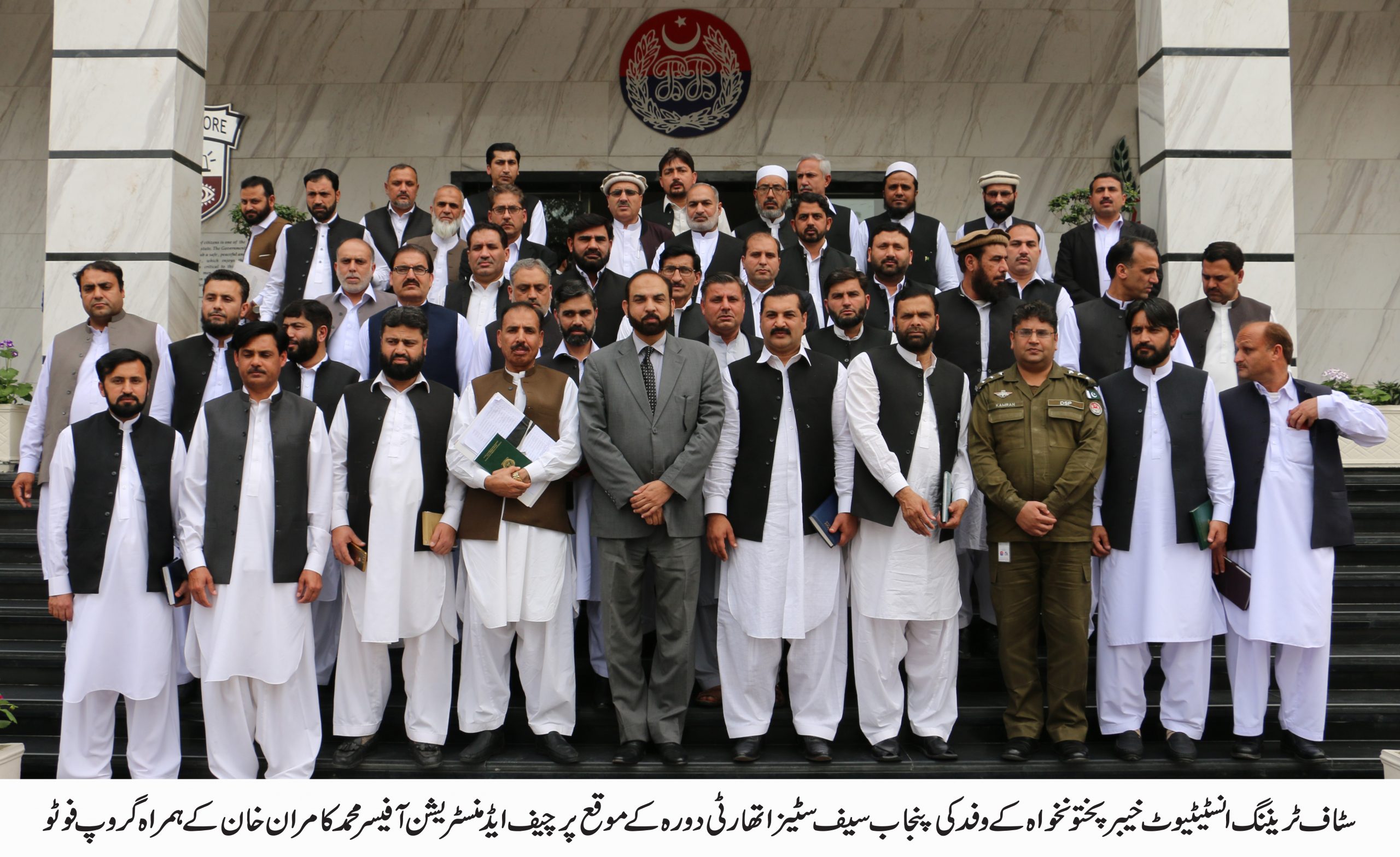 A Khyber Pakhtunkhwa Establishment & Administration Department delegation comprised of under-training officers paid a ’39 Mandatory Training Course’ visit to Punjab Safe Cities Authority. The 38-member delegation had in it both faculties and course participants.

At PSCA, Chief Administrative Officer Muhammad Kamran Khan received and briefed the delegation about the project.
The participants were demonstrated real time application of technologies such as Facial Recognition, Number Plate Recognition, Traffic Management and E-Challaning en-route to project’s various sections namely Emergency Control Center and Operations & Monitoring Center. The KP delegation praised the success of the project and termed it an achievement, by Punjab province, that had left behind many international security outfits in comparison. This is indeed an improved security profile of Pakistan, said the participants of the training course. Punjab Police has both ability and will to achieve such hi-tech transition, they added.

At this moment, the CAO apprised the delegation about the project being unique in a sense that it employed largest number of youths so far than any comparable project anywhere in the world. We also have a moderately capable Media Monitoring Center which also keeps an eye on Pakistani cyberspace – records and reports trends and sentiments. The visit was concluded with the presentation of souvenir shield to the delegation from the PSCA’s end.
*