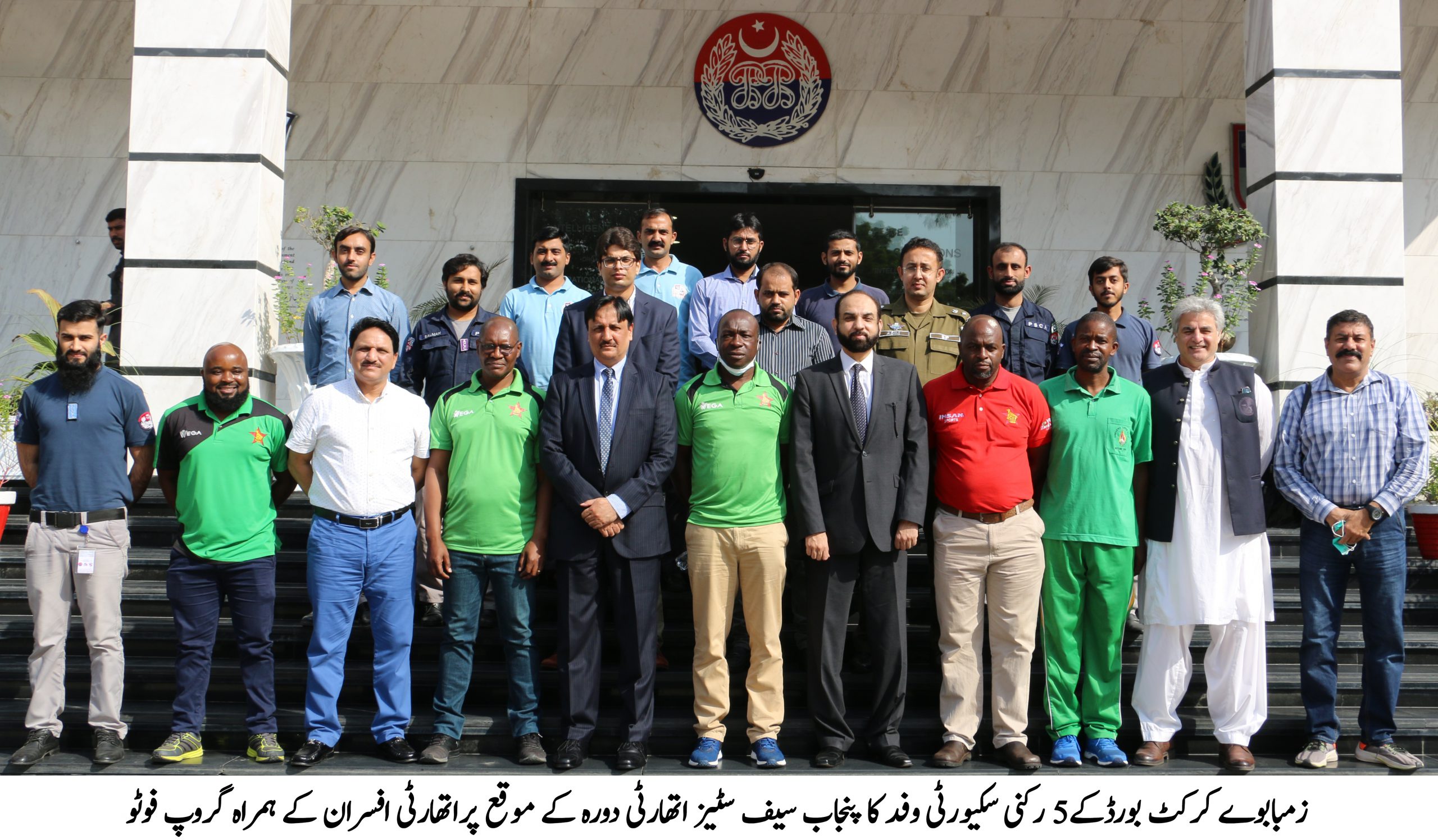 Zimbabwe Security delegation praised and appreciated the efforts and arrangements made by PSCA. The visit was concluded with the presentation of a souvenir shield and gifts to the delegation from the Punjab safe cities authority.